Siliguri is known to be the second largest city within the state of West Bengal. As a commercial hub and strategically important location, Siliguri is ably governed by its administrative bodies which cater to the needs of its local population. Siliguri became a sub-division within Darjeeling district about a century back. It consists of the Siliguri Municipal Corporation as well as four community development blocks, Naxalbari, Matigara, Phansidewa and Kharobari. The rise of Siligiri from a small village to one of the largest towns in the state has been an impressive chapter which started with the recognition of the British administration of the sub-division to its post-independence phase marked by rapid commercialization and increasing population.

The partition of India brought thousands of refugees from East Pakistan (now Bangladesh) in search of social and economic opportunities. The war with China and anti-Bengali riot in Assam also led to an influx of refugees to the Siliguri sub-division. Besides various business communities from Rajasthan, Bihar as well as from Bhutan and Nepal have come to this commercially viable city as it is also the trading link with the North-eastern states of India. All these factors have made the administration of Siliguri a challenging task. However, several administrative bodies the Siliguri Municipal Corporation, Siliguri Jalpaiguri Development Authority, Siliguri Mahakuma Parishad and the Siliguri Police Commissionerate have efficiently carried out their daily activities to make Siliguri one of the most happening and attractive destinations in eastern India. 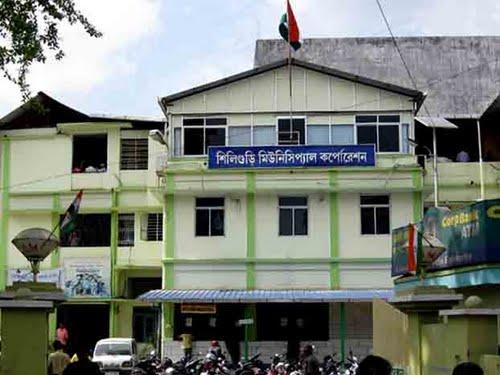 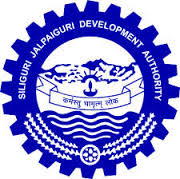 This administrative body was established under the West Bengal Town and Country Act 1979. The Siliguri Jalpaiguri Development Authority was established to ensure development of the Siliguri-Jalpaiguri planning area. The total area covered by this administrative body is 2327.12 sq. km and it has the C.D. blocks of Matigara, Siliguri, Naxalbari, Phansidewa as well as Kharibari in Darjeeling. In Jalpaiguri district, it covers Jalpaiguri Sadar, Malbazar, Rajganj, Mal municipality and a part of Mainaguri P.S. The primary objective of the SJDA is planning and development of the Siliguri-Jalpaiguri planning area through creating infrastructure and development of real estate in this region and providing facilities to all investors. 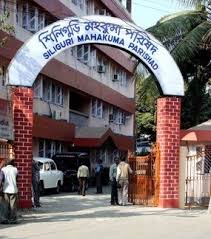 The present Siliguri Mahakuma Parishad was formed with its jurisdiction stretched to the boundaries of Siliguri sub-division after the establishment of Darjeeling Gorkha Hill Council in the year 1988. Presently there are four main blocks under this administrative head; Phansidewa, Matigara, Naxalbari and Kharibari block and 22 gram panchayats. The first Sabhadipati or chairman of the Siliguri Mahakuma Parishad was Sri Anil Saha (1989-2004). 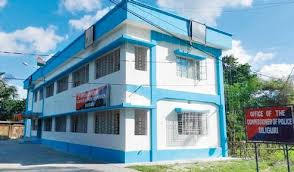 The Siliguri Police Commissionerate, also called the Siliguri Metropolitan Police was established on 4th August, 2012 to provide citizen centric policing in the region. Its territorial jurisdiction extends to 640 sq. km which consists of the area under Siliguri Municipal Corporation as well as its adjoining suburban areas. It is part of West Bengal Police and falls under the administrative jurisdiction of the Home Ministry of the state of West Bengal.